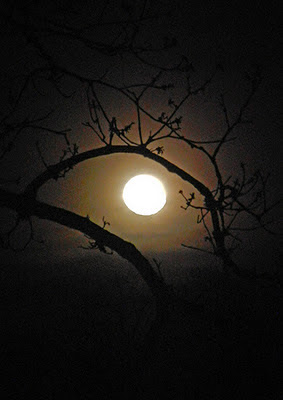 Sunday was the epitome of Autumn perfection. Basking in the glow of windless warm sunshine, enjoying the exquisite feel of the day, it is understandable why Fall is a favorite season for many... cherished all the more for its fleeting passage.

At this time it is interesting to review the origins of one of our most treasured and anticipated holidays… Halloween. As with most of our holidays, its origins are deeply rooted within the pagan beliefs of our ancestors, with their celebrations altered to adapt to Christian faith. The Celtics, a once powerful people of central and northern Europe, gathered for their New Years celebrations at end of harvest and their beliefs are included in Halloween as we know it. The celebration of their New Year, called Samhain (Irish-Gaelic for 'the Summer's end’) took place on October 31st, which is coincidentally our Halloween.

Any way it is viewed historically, the customs surrounding the death of summer also honor the dead, complete with the belief that mortal souls return to wander the earth. Autumn leaves, Jack-o-lanterns, bobbing for apples, costumes, black cats, and fortune-telling all evolved from these pagan customs. It is amazing that these ancient Celtic rituals, which have become our Halloween, continue to be embraced and still flourish today. 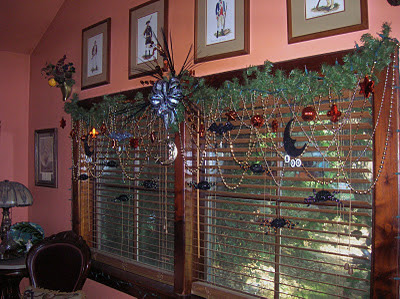 Posted by Catherine Dougherty at 9:21 AM