The Natural Person: A Repost 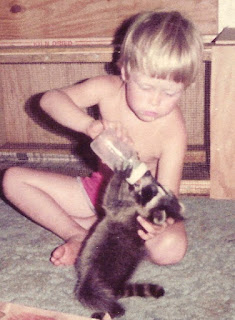 After years of rushing about, I finally have some time to reflect and I have some odd realizations. As a young woman, I felt a strong urge to see what would happen if one placed children in a natural setting and allowed them to evolve on their own terms. I had seven in a row, and the results were astounding.

I took everyone out of school when the oldest were in fourth grade. The system was far too stifling for active minds and I felt they needed room to expand. This singular act changed the course of their lives in a most unconventional way. They were insulated from the negative impact of peer groups, organized religion, and society in general. From this isolation they formed a close bond with each other and nature; they became connected in a natural way and had no need to unlearn the lessons which bind and impact formation of a positive person. 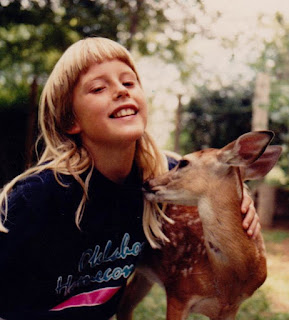 When they were children, each time we welcomed a new arrival I told them I was having a baby for them...so they would have friends that loved them their whole lives. Each addition was welcomed and the current baby and other little children were drug around by older siblings with ultimate patience. Every day was met with unbridled enthusiasm because there was little structure and few demands; our creek and forest were their playground. We gathered for our meals, which were taken together three times a day; we took our time and caught up with daily events while exchanging ideas or discussing world events. 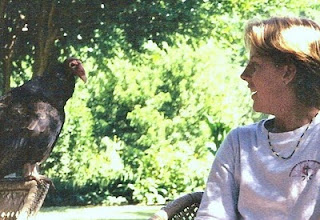 We sat in the topmost field and 'centered ourselves' to see if we could send the imaginary silver cord from the base of our spine to the center of the earth to bring the light of healing energy upward… and Andrew, at only five, could. We learned charity by taking baskets of food we had grown to those who were hungry, we hung prayer ribbons from the trees, raised abandoned baby animals and released them. We opened our door to starving artists, traveling minstrels, occasionally to down-and-out cowboys and Indians. We attended Native American Pow-Wows and we were invited guests at the sacred Sun Dance. 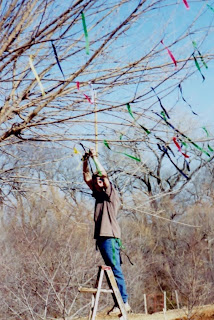 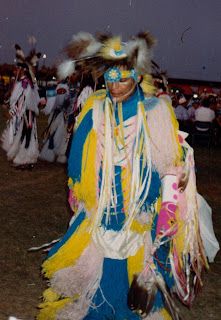 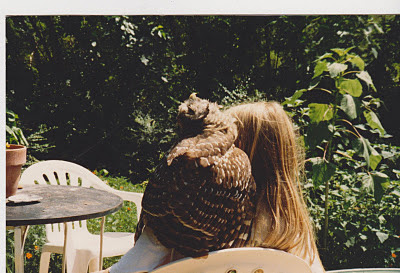 Once, as an experiment, we decided to see how everyone would survive if something drastic happened and there was no shelter or electricity available. They created livable sod houses and built a dam on the creek. 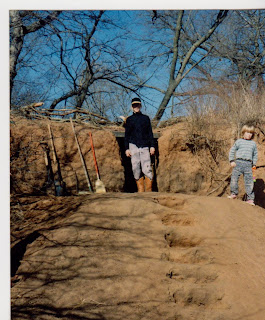 They believed that painting the window sills anti-voodoo blue would keep ill will away and that Nordic symbols on the gate will not allow evil to enter. 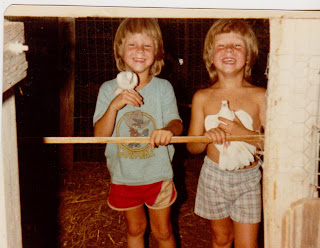 They could see spirits and thought that everyone could. They believed the elements are alive, and that every living thing has a soul. They pray to the angels for protection and instinctively placed food in the grave of the deceased so they may ‘eat on the other side‘.

These beliefs are ingrained in them by choice, not indoctrination, so I think they are fairly pure. Point being, when you allow the person to evolve naturally, they will find the ancient ways all by themselves, without coaching. The past holds the future and if left unimpeded, the natural person will emerge in surprising ways. 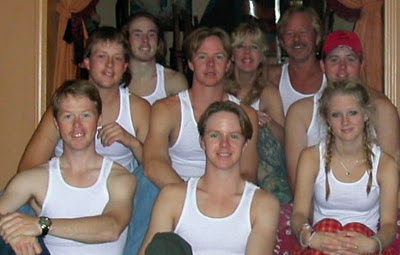 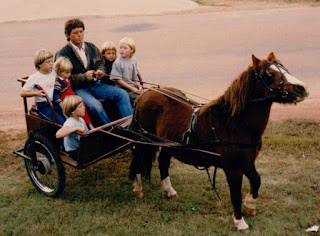 *With leaving home and the discovery of various peer pressures, they lost their way for a bit. Happily, they have found it again.... it wasn't lost at all~
Posted by Catherine Dougherty at 8:52 AM