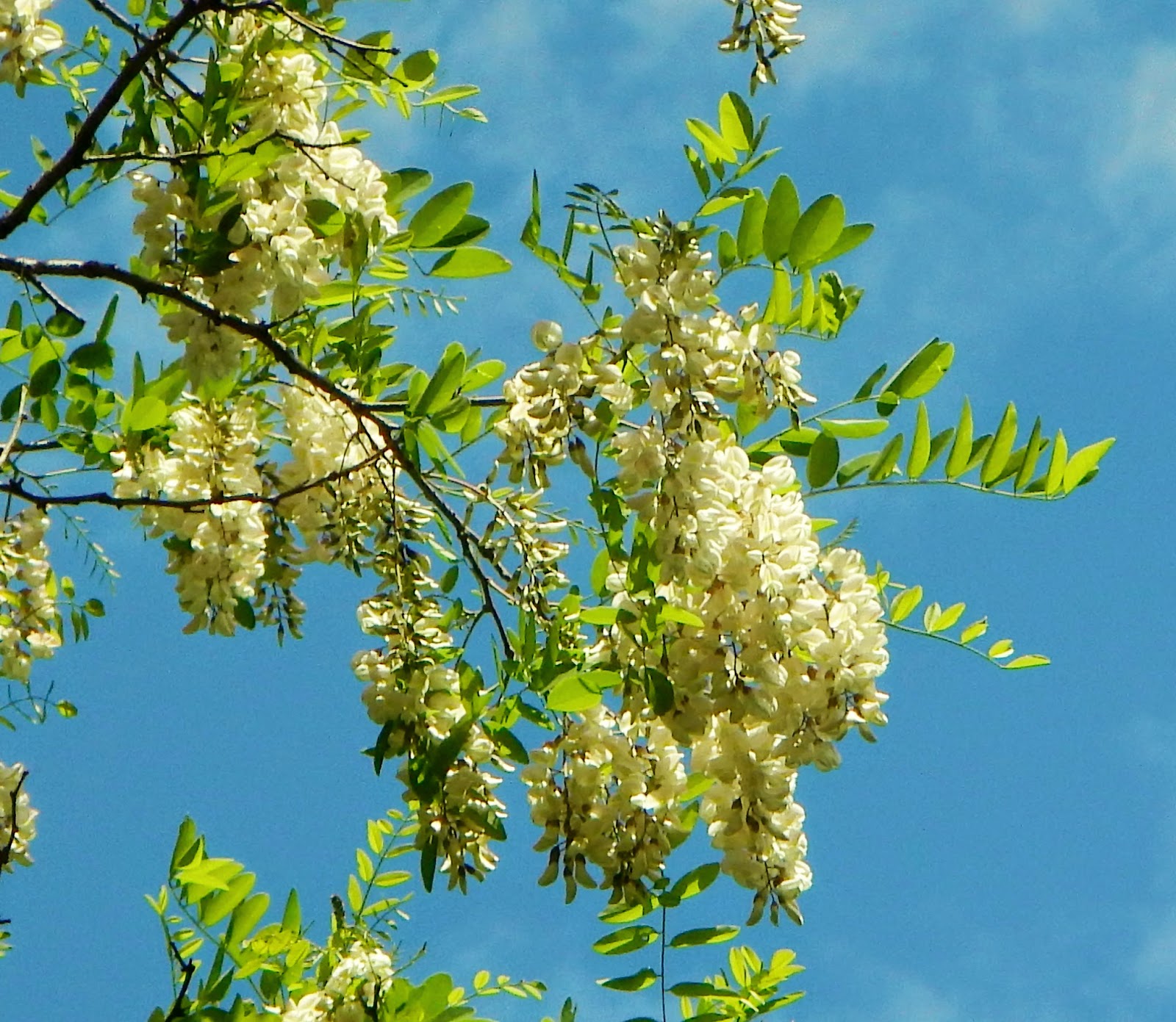 The rains have turned the countryside a lush verdant green, allowing us once again to experience Spring in her best finery. For several years now, many guests in the garden have appeared lack luster if they chose to bloom at all. With no winter rains the leaves which fell in the fall remained brittle and sat intact upon the garden floor, unable crumble becoming broken pieces to nourish the soil. With the winter and spring rains they appear to have broken into tiny moist bits that have melded with the soil beneath them to produce the sweet scent of nourishment. The actions of Nature are indeed a blessing.

Among the hardiest of trees is the Black locust which is native to the southern Appalachians as well as the Ozarks, where grows well on slopes and forest edges. It tolerates dry inhospitable soils quite well and has long been a staple in forests. 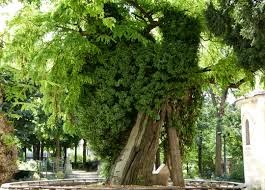 It is scientifically named Robinia pseudoacacia for Jean Robin, herbalist to Henri IV of France, who introduced it in Paris in 1601. He had received seeds from religious sects in the Americas who believed they were the Biblically referenced ‘Locust and wild honey’ eaten by John the Baptist in the wilderness (Matthew 3/16). The tree planted by Robin in 1601 is still standing… the oldest living tree in Paris. 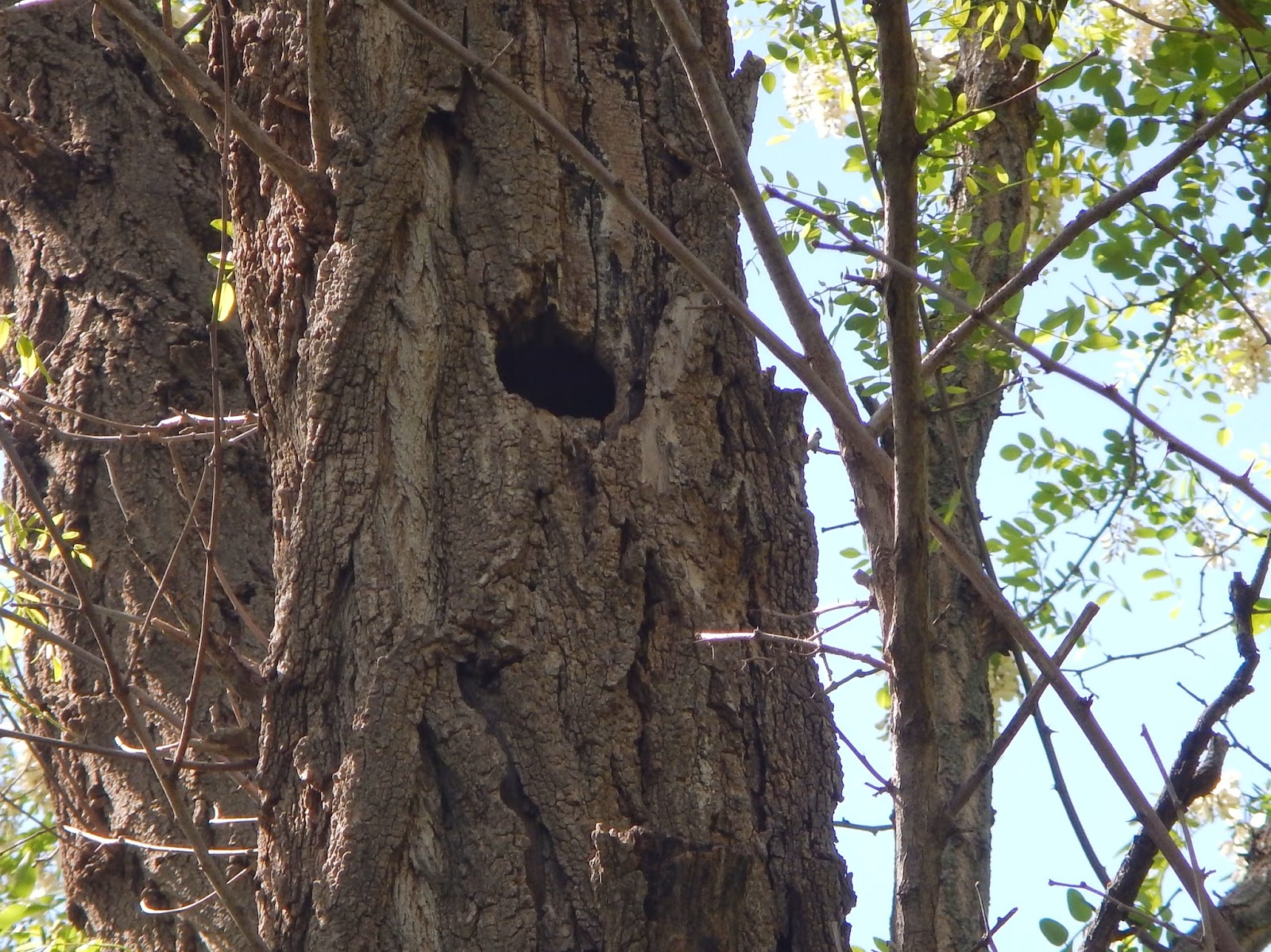 The bark of the Black Locust is strong and resistant to decay… woodpeckers will choose Locust above most other trees for a nesting site. With its fast and easy growth habit, its strength and durability, the wood has had immense popularity as a staple among wood workers for hundreds of years. It was used for tool handles, dowels and pins to fasten the planks of wooden ships, hubs for wagon wheels, and gates… accounts speak of fence posts over 100 years old which are still standing. The aesthetic appearance of the fine wood led to its use in furniture, notably tabletops cabinetry.

As a legume its seeds have the ability of fix nitrogen in the soil, and the leaf litter breaks down to produce elevated levels of phosphorous and calcium in the soil at its feet. Although the limbs do have dreadful thorns and the seeds are a bit messy the Black Locust makes up for it all with a gorgeous show of sweet flowers each spring. They resemble a lovely white wisteria and their scent is equally charming. Following the bloom, the shade will appear in earnest as kind shelter throughout the hot days of summer.

Posted by Catherine Dougherty at 11:06 AM