Grow some herbs this year. 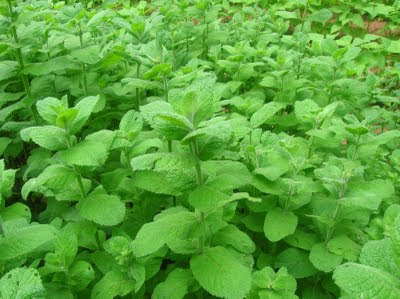 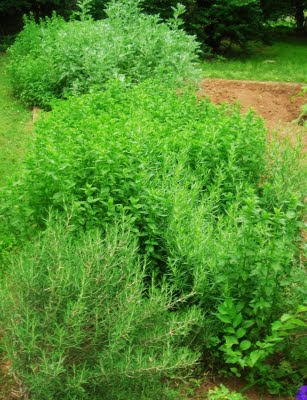 
This year consider the legendary uses of herbs and perhaps select a few to include in the scope of your garden. Selection should include herbs for making tea. Tea is second only to water as the most consumed beverage in the world. Herbal teas made from dried fruit, flowers or herbs that have been collected from the garden are lighter and more flavorful than traditional tea.

Legend says the Chinese Emperor Shen Nung was boiling drinking water one day in 2737 B.C. when some leaves from a tea plant fell into the water. The emperor drank the mixture and declared it gave one "vigor of body, contentment of mind, and determination of purpose." In 400 B.C. the Greeks included herbal teas in their regime of wellness. By 50 B.C. the Romans were collecting and cultivating herbs and by 200 A.D., Galen wrote the first classification system that paired common illnesses with their herbal remedy. By 800 Monks had taken over the care of the sick and had herbal gardens at most monasteries. By 1500 herbalists were promoted and supported by Henry VII and the Parliament while apothecaries (drug stores of the time) were accused of giving substandard care. Charles Wesley gave his endorsement in 1700 when he advocated sensible eating, good hygiene and herbal treatments for healthy living.

In 1800 pharmaceuticals become popular and herbal treatments were designated for the poor. However as the side effects of drugs began to be documented, herbal remedies came into favor again. The National Association of Medical Herbalists was formed, and later renamed the National Institute of Medical Herbalists (NIMH.) By 1900 and the first World War pharmaceutical drugs were unavailable so herbal medicines were once again used. After the war pharmaceutical production increased and penicillin was discovered. Herbal practitioners had their rights to dispense their medications taken away and then reinstated. The British Herbal Medicine Association was founded and produced the British Herbal Pharmacopoeia. People began to express the concern over the large number of side effects and environmental impact of the drugs of the 1950s so herbs once again gained importance. Herbs are an outdoor pharmacy provided to us by the Almighty. Simple grow and easy to make, an herbal tea from the garden is a natural health drink.

Chamomile is another lovely plant. Originally from the Nile region of Egypt, it was believed to cure almost any ailment. It has remained a favorite as its true properties relieve anxiety and promote calm. It was the tea Mrs. Rabbit made for Peter as she gently tucked him into bed following his harrowing escape from Mr. McGreggor. In these stressful times a sweetly scented evening cup would be a wonderful way to end the day. The list of herbs and their medicinal qualities is endless... and as close as your garden. 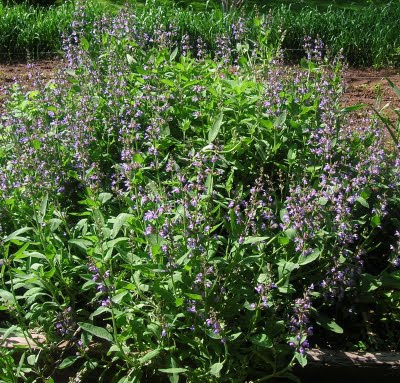 Posted by Catherine Dougherty at 1:46 PM